This year I am traveling to Houston to take part in the Energy Conference on May 21st. Mortenson Corp. a fantastic company utilizing wind to produce energy. I stopped and spoke with some of the people who haul and set them up the wind turbines.  I want to learn all I can about the benefits of the Wind energy. 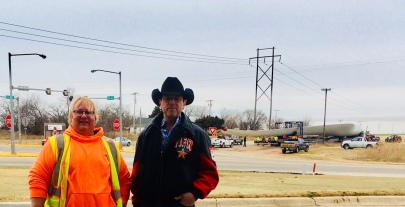 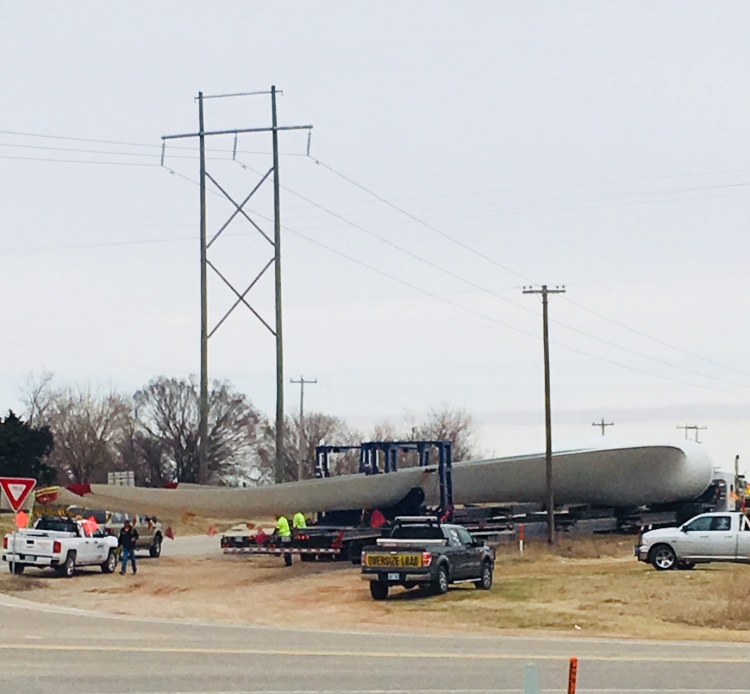 The oil industry converges this week on Houston at CERAWeek, the largest gathering of top energy executives in the Americas, with oil majors showing a bigger presence as the United States has taken the crown as the largest crude producer in the world.

After a year that saw international crude oil prices surge to more than $87 a barrel in the fall then tumble, the market has been calmer of late, even with production limitations imposed by a combination of OPEC’s output cuts and large-scale sanctions placed on Iran and Venezuela by the United States.
U.S. crude output has rocketed to more than 12 million barrels a day, surpassing former leaders Russia and Saudi Arabia, but that success comes as independent U.S. shale companies are reducing drilling under pressure from investors demanding improved returns.
Even with prices at relatively stable levels, U.S. sanctions on Iran and Venezuela could disrupt the current calm. It remains unclear whether the United States will continue to offer some Iranian oil buyers purchase waivers, and whether Venezuela’s President Nicolas Maduro will face additional sanctions.
Both U.S. Secretary of State Mike Pompeo and Energy Secretary Rick Perry will speak at the conference.

Marty Tipton also known as the Oklahoma Kid is a Trick Roper and Comedian & Humorist. He a fourth generation lasso spinning artist with relative ties to the legendary Will Rogers by way of his grandmother McSpadden who was a cousin to Willy or the legendary Will Rogers. Tipton is a modern-day humorist with a western twist who sends audiances rolling in the isles across america with laughter and amazement. View more posts